This week the Toronto Star revealed an internal WSIB audit showing that, in the first five months of the year, the WSIB denied 94% of claims for chronic mental stress.

That’s a bombshell revelation. Without urgent reform, the WSIB will turn a significant human rights victory for Ontario workers into a major step backward, leaving them more vulnerable than ever to harassment in the workplace.

On January 1, legislation came into effect that removed the bar to WSIB claims for psychological injuries arising from employment—the most common examples of which are mental disorders, like disabling anxiety and depression, resulting from workplace harassment. This was the culmination of a twenty-year struggle, which I’ve written about in earlier posts (here, here and here (PDF)).

The purpose of removing the statutory bar for psychological injuries (or “mental stress” injuries, as they are referred to in the Workplace Safety and Insurance Act) was to ensure that workers who suffer such injuries are protected by our workers’ compensation system—just as workers with physical injuries are.

From the outset, the WSIB imposed significant threshold restrictions on entitlement that are not included in the legislation, through its new policy (#15-03-14 Chronic Mental Stress).

Now, thanks to the Toronto Star obtaining an internal WSIB audit, we’ve learned that in the first five months since the legislation came into effect, the WSIB denied 94% of claims it adjudicated under its new policy.

That’s an extraordinarily high rate of denials, especially when you consider that the WSIB’s denial rate for all injuries in 2017 was 22%. [[1]]. Compare: the WSIB grants benefits to approximately four out of five workers who make a claim for a physical injury, but only one out of twenty workers with a “chronic mental stress” claim. As Maryth Yachnin, a lawyer at IAVGO, notes in the Toronto Star article, the WSIB is “basically auto-denying them. I don’t know what else to call this.”

In opening the insurance plan to cover claims for psychological injuries caused by workplace harassment (and other chronic stressors), the legislation brought those injuries into the “historic bargain,” whereby employers are protected from lawsuits for those injuries. Today we find ourselves in a situation where employers enjoy immunity from lawsuits for injuries caused by workplace harassment (and, in the unionized environment, from damages for harassment through the grievance procedure), while at the same time (thanks to the WSIB’s 94% denial rate) being almost certain to avoid the costs of a WSIB claim too.

That’s outrageous. It was not the intention of the legislature to allow the worst employers to harass their workers with impunity.

I have two more observations about the revelations in the Toronto Star article.

Second, the WSIB’s disingenuous response suggests that legal action of this nature may be required. The WSIB’s spokesperson says they want “anyone dealing with work-related chronic mental stress (CMS) to get the help and support they need,” despite the fact that they turned away 19 out of every 20 workers who came to them for assistance. And the spokesperson says that the WSIB “will continue to monitor our new chronic mental stress program,” without giving any indication their monitoring so far has revealed a need to make even minor changes to it.

Changes do need to be made, and hopefully the WSIB will see sense and they will happen without litigation. The mental stress legislation is new, and we are all—including the WSIB—learning how it should work. But unless there’s significant reform, the WSIB’s approach to adjudicating mental stress claims will thwart the legislature’s intention protect workers who have work-related psychological injuries, and it will send bad employers the message that, in Ontario, workers have no recourse for harassment.

This blog contains general information and should not be relied on as legal advice in an individual case. If you need advice about a WSIB claim or appeal, please visit the website of my law office, asingletonlaw.ca, and book a consultation. 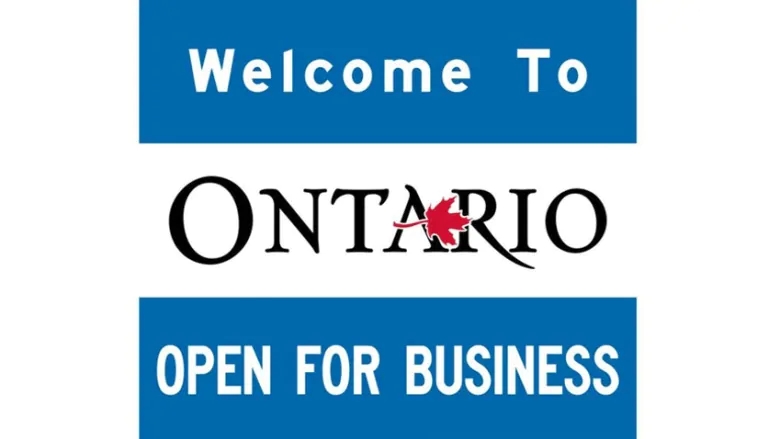 2 thoughts on “Ontario: open for harassment”